Marco Pochettino (03/13/1990 Giaveno (Torino), Italy) started his musical education at Associazione Culturale Musica Più in Bruino(Turin) , and continues his studies at the AMM with Furio Chirico(Arti e Mestieri, The Trip), and in June 2013 he got his degree. His musical activity started in 2003 with many local jazz, blues and folk bands; one year later he became co-founder of a Blink 182 cover band named Silver Creep, that performed in many local clubs; presently he is still performing occasionally with this band. In 2010 he took part in the metal core band project Aspasia, for which he has recorded the EP Chasing the Sunset and in 2012 he recorded all album And everything slips away by Living Corpse (Coroner Records); with this band he participated at Princess Ghibli compilation with two songs (Mononoke Hime and Sanpo) together with other bands such as Destrage, Disarmonia Mundi and Blood Stain Child (released only in Japan). Since 2012 he is Ready, Set, Fall!s drummer, an alternative metal band from Genova; with this band hes been touring the whole Europe to promote their upcoming album Memento (out on February 2014 via Lifeforce records). Marco Pochettino is also a teacher: since 2009 he has been teaching drums and guitar to children from the age of 5, and he has also supported his best pupils in the creation of a small rock cover band, teaching them how to work together on stage. 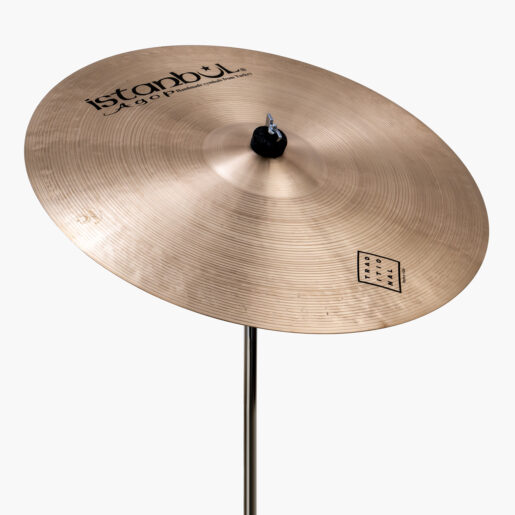