He was born in Ankara, Turkey. He started playing drums at the age of 11, in an elementary school in Adana by the help of his first music teacher. He started playing regularly with school bands in the area.
After moving to Istanbul in 1994, he began taking private drum lessons with Selami Sevinç.
In 2000, he attended ‘Music Studies Program’ at Yildiz Technical University in Istanbul and started working with Şenol Küçükyıldırım. During his studies he played with local bands and formed his own band called ANIMA. With this band, he played hundreds of weekly shows, at summer festivals and university festivals/concerts. He also recorded the debut album ‘Animasal’ for Sony BMG Turkey label in 2006.
While in Turkey, he was also involved in various side-projects, mainly focused on jazz, fusion and rock. He played in all major international jazz festivals in Turkey, Istanbul International Jazz Festival, Akbank International Jazz Festival and Eskisehir International Jazz Festival. He played gigs at Nardis Jazz Club, 60m2 Istanbul, Cezayir, Istanbul Alt and Istanbul Jazz Center, all located in Istanbul with names including Önder Focan, Kerem Görsev, Sibel Köse, Selen Gülün and many more.
Between 2008 and 2011, he studied at one of the most prestigious schools, Berklee College of Music , on scholarship, focusing on performance, electronic production and sound design. He studied with Jamey Haddad, Ian Froman, Terry Lynn Carrington, Dave Dicenso, Ralph Peterson, Jon Hazilla, Joe Galiota. During his studies, he received the ‘Berklee Achievement Award’ and the ‘Outstanding Scholar Award’. In Spring 2011 he received ‘The Percussion Department Achievement Award’.
He currently carries on with his musical career as a performer and electronic musician, in Istanbul. 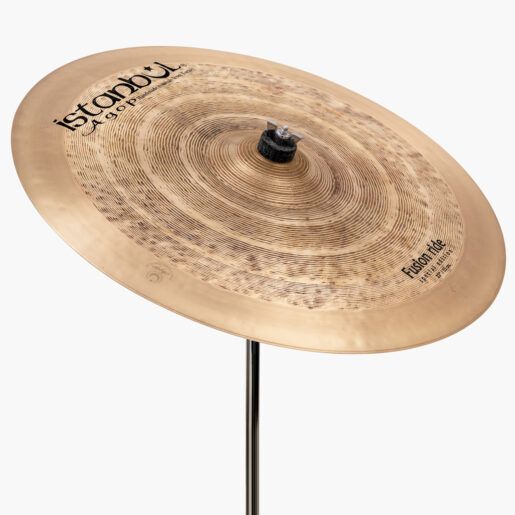