ME and THAT MAN

It is a collaboration between a world-famous leader of Behemoth and John Porter. The long-playing record was released in Poland by Agora S.A. and worldwide by Cooking Vinyl, who support many famous artists such as Marilyn Manson, Royksopp, The Prodigy or Groove Armada, to name only a few.
A week after its release, the album reached the third position among the best-selling records in Poland.
At the moment "Songs of Love and Death" is performing very well on worldwide markets and has been acclaimed by the musical industry as one of the most important musical events of the year!
The European tour we went on less than a month after the album's release was quite a success.
The tour was preceded by a live session in the legendary BBC studio in London transmitted by Daniel P. Carter in his iconic broadcast Radio 1 Rock Show.
Me And That Man played on the biggest rock festivals in Europe: Rock am Ring, Rock im Park, Tons of Rock or very popular in Polad - Męskie Granie (Masculine Playing).
The album has been promoted with video clips seen by almost a million viewers and with two singles (My Church is Black, Nightride), which appeared on Polish Radio.
'The Polish tour that the band played at the turn of September and October proved to be a great success
(more than half of the concerts was "SOLD OUT")is about Me and that man tour. 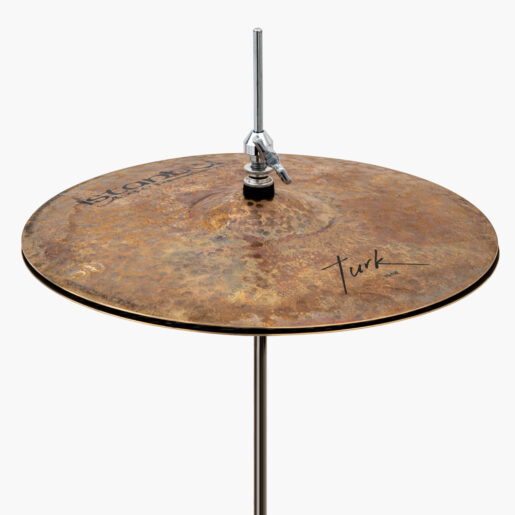 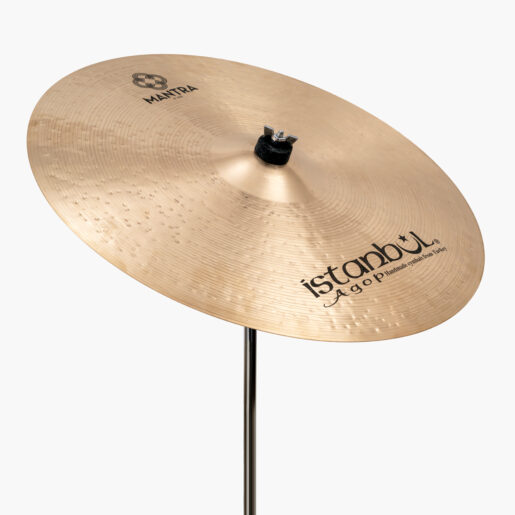