Jack Baker is a drummer, record producer and songwriter. Born and
raised in London, England, Jack is an internationally regarded and
exceptional performer on drums; a prolific writer and record producer
for multiple artists; and is trained in visual arts included lighting and
stage design. As a result, Jack has become a distinctive and well renowned
musician in London’s cutting-edge music scene, bringing all
his expertise and technical knowhow to his varied live and studio
performances and projects.


As a drummer, Jack is currently an integral part of the award-winning
electronic act Bonobo (Ninjatune), with whom he has been recording
and touring for over a decade, completing worldwide headline tours
(USA, Australia, Canada, Europe), numerous festival appearances
(Glastonbury, Coachella, Pukkelpop), and many TV and radio
performances (KCRW, KEXP, BBC Radio 1, BBC Radio 6).

Jack is also the drummer for highly acclaimed soul singer Alice Russell, recording
with her on four albums since 2004, as well as undertaking a busy
schedule of international touring.


As a bandleader and musical director, Jack has recorded and toured his
own project Boto and the Second Liners, with an album and followup
singles released on Tru Thoughts and First Word records. As a producer, he recently co-wrote and produced the debut album for upcoming artist Lea Lea for
WahWah45’s records, securing a collaboration with reggae legend
Horace Andy.


Aside from his performance and production work, Jack has recently
released a Metronome App for the iPhone - “GrooveClick - The Jack
Baker Edition”. (www.grooveclick.net).


Jack is in the process of releasing a detailed drum library with Spitfire
Audio.


Jack is also co-founder of Bombo Productions, a collective of drum and
percussion teachers who organise and teach Latin percussion and drum
kit in the North London community.


“Some drummers play what they’re told to play and play it well. Others
play what they feel and become synonymous with a musician’s sound
by stamping their character upon it. Jack Baker belongs to the latter
group”
Drummer Magazine


“Constantly mutating throughout each song, Baker drums like a
modern day Elvin Jones, more of a steady solo than mere time
keeping”
Time Out - Chicago 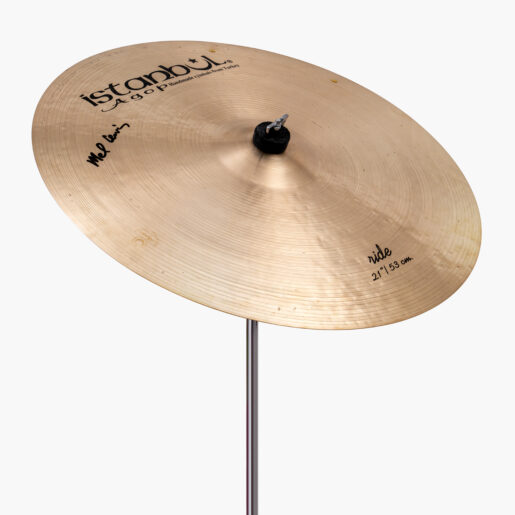