Mario Calire is a veteran LA-based drummer, celebrated for his long affiliations with The Wallflowers and Ozomatli and his wide-ranging freelance work.

A native of Buffalo, NY, Mario moved to California when his dad, keyboardist/saxophonist Jimmy Calire, got a gig with the band America. Raised alongside his two talented brothers in the bohemian Ojai valley by his musical father and artist mother, Mario was blessed with an inspiring environment that proved the ideal incubator to nurture his creativity.

Mario studied jazz and world music at the California Institute of The Arts. He networked quickly and began playing frequently around Los Angeles, eventually landing a gig with The Wallflowers in 1995. He layed down the beat during the band’s peak years, playing chart-topping hits to stadium crowds around the world as The Wallflowers became one of rock's biggest acts.


Mario’s career came full circle in 2013. After an amicable split with Ozomatli, he began gigging with The Wallflowers once again as they toured in support of their new record, "Glad All Over."

The idea of service has always been central in Mario's approach to his playing career. Having the tools and the will to give the music just what is required has kept him busy working with his primary bands and freelancing with artists like Rickie Lee Jones, Liz Phair, Nikka Costa, Brett Dennen, Pat Green and many others. 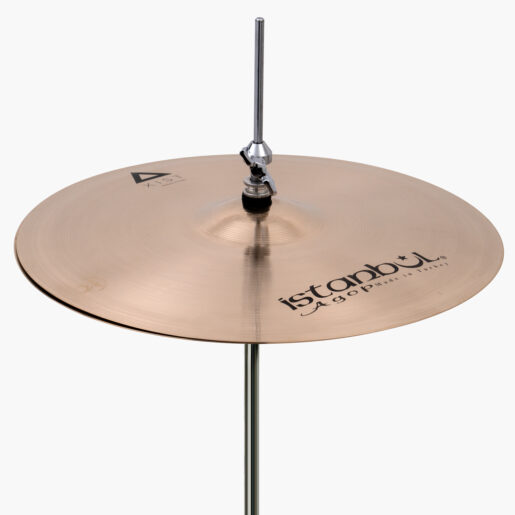 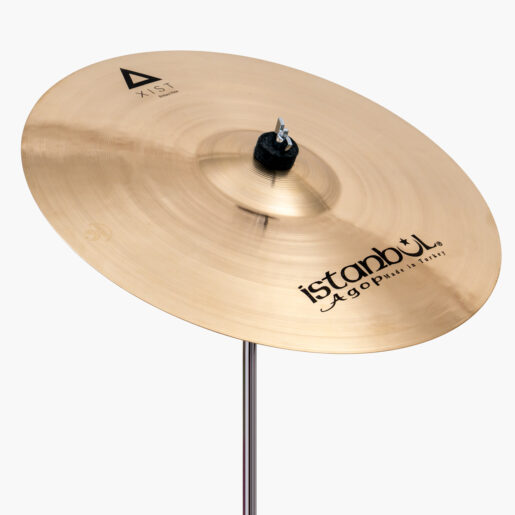 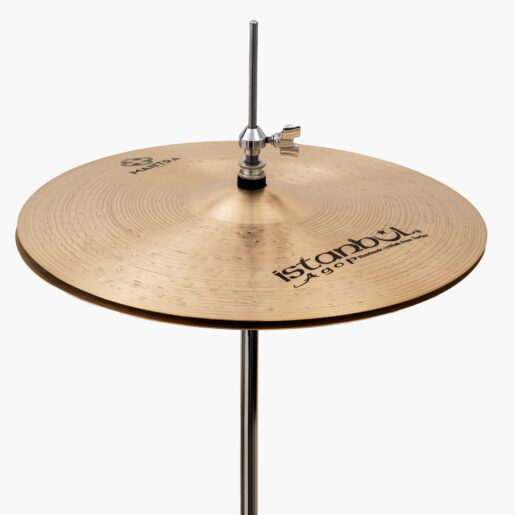