I started drumming in November 1998 in a small town of Western Hungary. I was accepted by Péter Hoffer, a quite influential Hungarian session drummer. At that time he was the drummer of Moby Dick, Hungary’s #1 thrash-metal band in the early 90s.
In 2001 I joined the heavy-metal band Steelium and in 2003 the remaining members and I founded Dalriada, one of the most well-known Hungarian metal bands today. Since then we released almost a dozen albums, toured Europe several times and had the privilege to participate in one of the most exclusive international festivals, the metal-cruise 70.000 Tons of Metal, taking place in the Caribbean.
In 2016 I was approached by Heri Joensen, vocalist/guitarist of the Faroese Metal-band TÝR. He asked me to fill in as a session drummer till the end of the year. Since the whole band and I were working out very well together I stayed and in the end of 2017 I became the new official drummer of TÝR. I left Dalriada in early 2018, after 18 years.
Since my joining TÝR we played almost 100 shows together, on four continents. This year, on March 8th our new studio album “Hel” hit the stores, promoted worldwide by Metal Blade Records. Three singles were released before the whole album (see links below) and the response was overall outstanding. Our next tour will take place in North America with Demons & Wizards and Lizzy Borden, from August 16th. 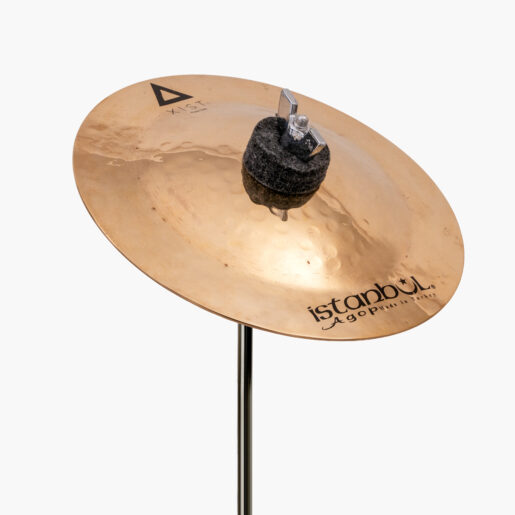 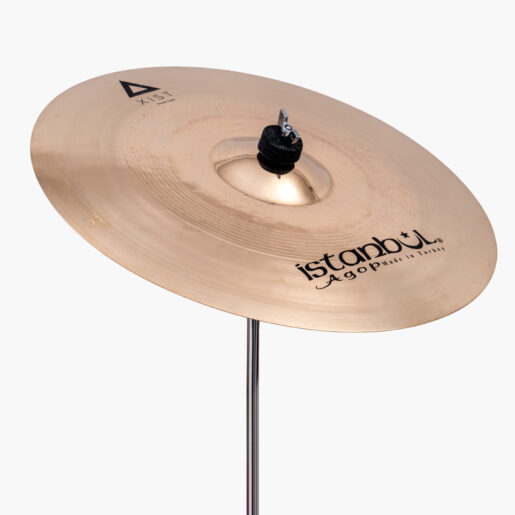 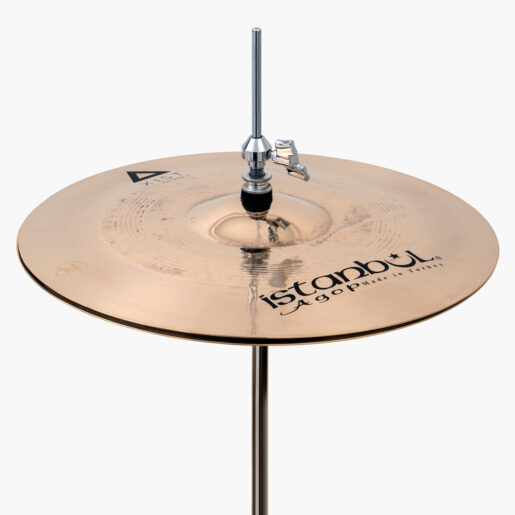 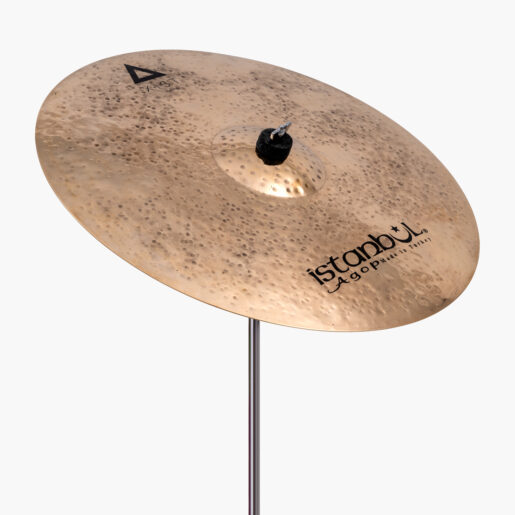 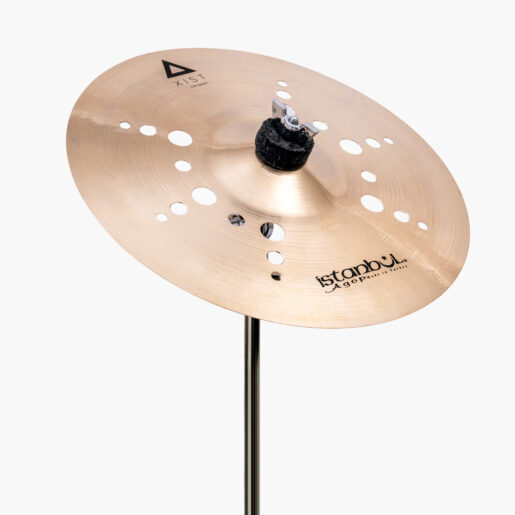 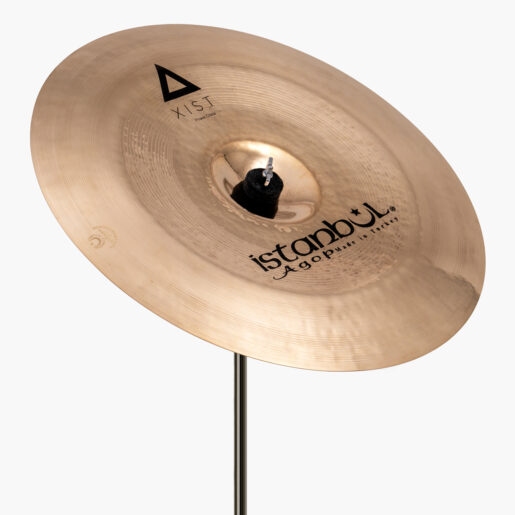 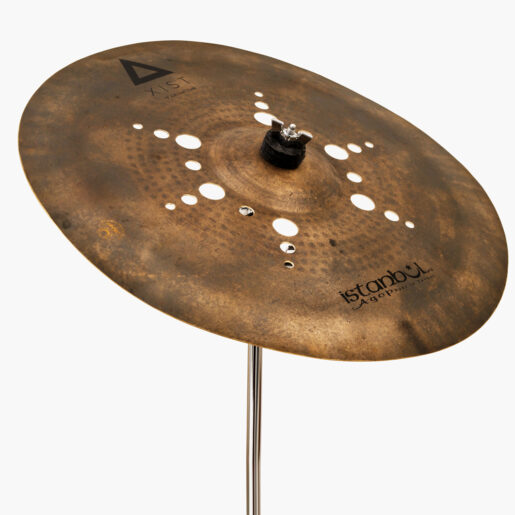